Gumballtastic! Two lucky winners will have unprecedented access to the launch celebrations of Gumball 3000 in London.

Gumball 3000 is an annual British motor rally that combines cars, music, fashion and entertainment. This year will celebrate the event’s 20th anniversary and this is the first time the Rally has set off from London in eight years.

For the uninitiated the number 3000 marks the length of the route in miles (over 4,800 km) and at the end of the race the “Spirit of Gumball” cup is awarded to the crew that best embodied the spirit of the event. The cup is full of chewing gum. 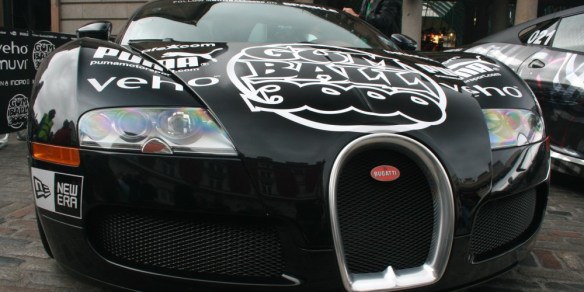 Founded by Maximillion Cooper, Gumball 3000 has gained global recognition for reinventing the road rally and combining popular culture to create a hugely successful and aspirational event.

The 2018 Rally will see celebrities, royals, philanthropists and entrepreneurs embark upon a 3,000 mile road trip from London to Tokyo in just seven days. 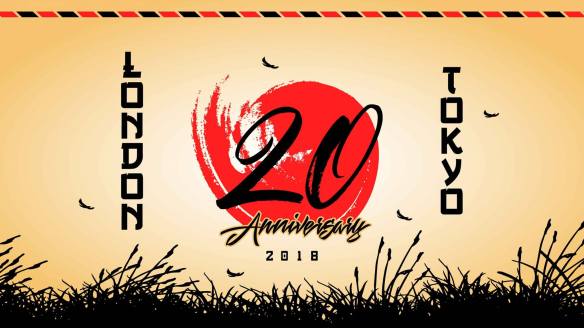 You’ll be introduced to the talented and beautiful Grammy Award winning rapper Eve. 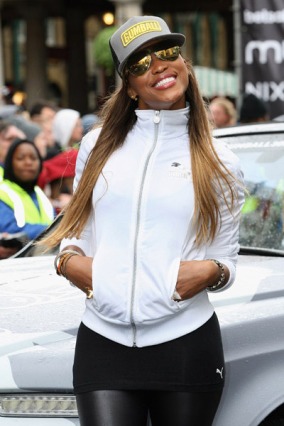 And have the opportunity to meet many other celebrities. The list for the 2018 rally will almost certainly include: 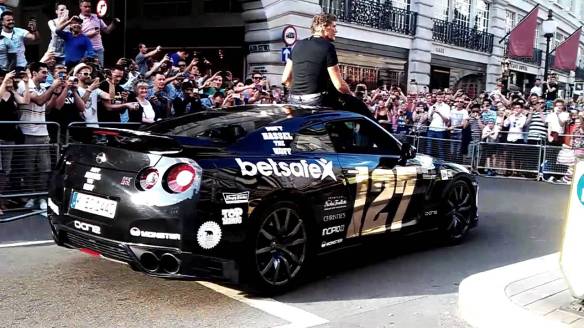 The pre-race party kicks off on Friday 2nd August and the race starts on August 4 2018.  If you want to be part of the world’s maddest, fastest and most eccentric road race then get ready to place your bid in the live auction. #live 2017

This site uses Akismet to reduce spam. Learn how your comment data is processed.